A Creative Arts Builder: Using music as a tool to construct the world around him. Born in Brooklyn, New York. His family with roots from Haiti moved to Valley Stream, Long Island when he was just in grade 5.

He attended James a. Dever Elementary School, Nassau Community College and Hofstra University. It was at Hofstra University that he soon realized what he wanted to do in life. He found himself in music and art. His passion has now grown into a sole propriotorship that renders an multitude of services. ( Philanthropy, Production, Promotions, Photography ) Determined to be successful, he traveled to different cities (Montreal, Toronto, Ottawa, New York, Boston, Los Angeles, Philadelphia) and countries (United states, Haiti, Canada). “With just a dream and a bus pass.” Through a chance email, he landed an opening spot for Raekwon of the Wu Tang Clan at a hip-hop show in Ottawa, Ontario, back in 2012. Why Canada? You may ask. Arly will simply reply, “I’m globally building.” With the help of the World Wide Web there is no stopping him. He is busy at work doing countless open mic to fine tune his performance skills. Networking daily with others. He is building his music empire brick by brick. Arly Marv realizes that music can be used as a mass communication tool to reach a vast majority of people. He truly believes music can change the world around him.  He produces songs and set the stage for other artists and plays the role of mentor to young aspiring artists. When listening to Arly Marv’s songs you get a clear understand of what his vision is: “Young, optimistic and about the future.”

The Adventures of Arly Marv 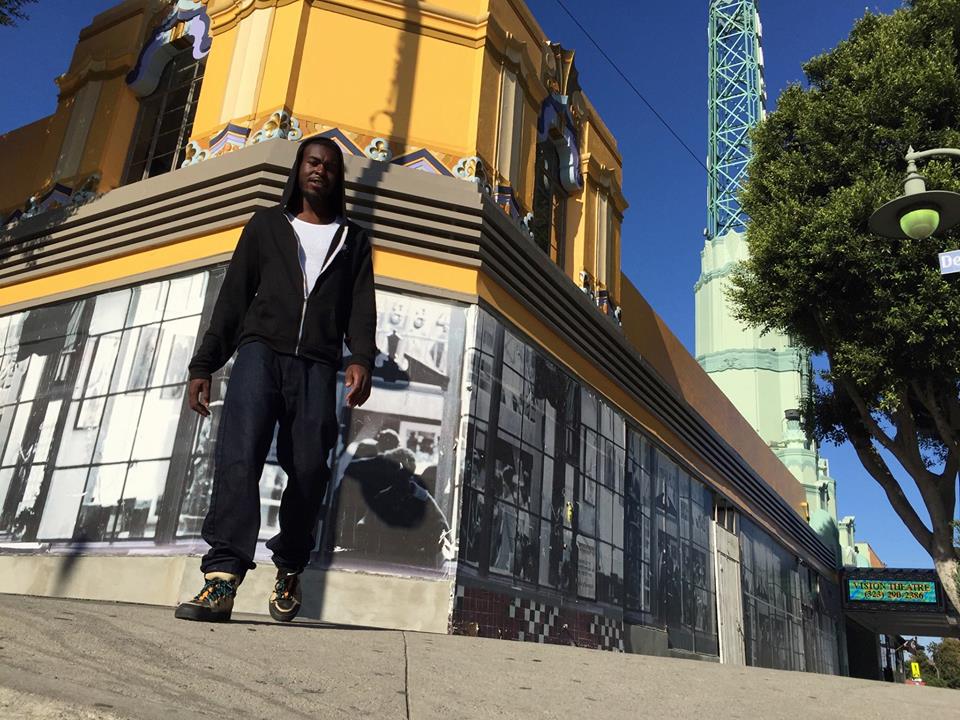 As a community based platform, African New Dawn’s intent is to provide entertainment and disseminate crucial educational, cultural, political and socio-economic information to Africans, African Americans and the Diaspora

On the Rise! Arly Marv